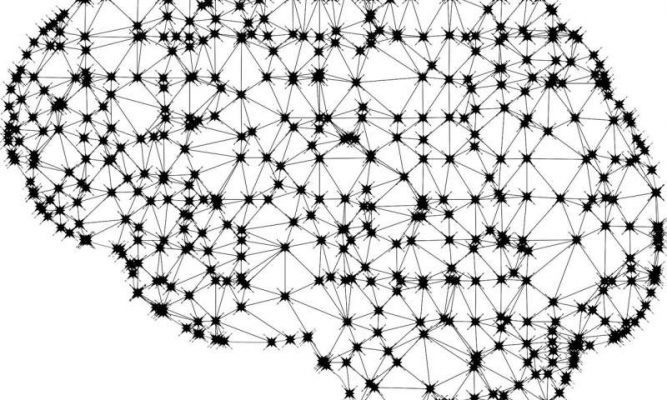 The question of ethics is widely discussed in CS research, politics, and industry. What is the role of ethics? Should it serve the business and provide a stamp “Ethics Inside” on their AI products or are ethical values undisputable? The EU is now revealing a new system of ethics with specific relation to the artificial intelligence sector. In the United States and China, there are new developments in artificial intelligence which fall behind current guidelines and legislation. The European Commission is unveiling this new framework to boost the trust in AI through the delivery of data in ethics.

There are seven critical requirements for a trustworthy AI under this framework. Under a launched pilot phase for the industry, they will match these seven key requirements for all AI algorithms and systems to handle inconsistencies and errors.

The seven essential requirements ultimately come down to some of these concerns:

–    Focus on societal and environmental well-being

The code would mean that any new AI systems starting this summer under the pilot phase will have to be proven to accommodate themselves under these critical requirements. The pilot system will not be a rigid structure but rather a framework goal. Under the pilot program, only systems that were developed in the EU will require compliance. After a feedback gathering period, the framework will be assessed in early 2020 and possibly mandated as regular legislation. If these seven key requirements become a stone clad coat of aspects for AI systems across the EU, worldwide developers will also be required to adhere to this policy.

The commission suggests that global technologies and data algorithms currently know no borders. A lack of framework in global regulations represents a risk when it comes to trustworthy AI developments used in the EU. After the pilot program is completed, the same regulations may be used for AI systems used in the UK but developed in other regions.

As the commission continues to assess these systems in their pilot phase, it will be interesting to see how stakeholders in different sectors can gather feedback and comply with the key requirements. It is likely that AI systems may continue to evolve beyond the current specifications and there will be some argument as to whether future applications comply. Challenges are bound to present themselves in any developer reaching the requirements that could be needed under the newest code of ethics.

What this framework does represent however is a major worldwide government stepping forward and creating a legal framework for the development of AI systems. While other areas around the world are developing at a more rapid pace, the trust and accountability of the EU systems could place them at a new level of demand when ethical AI can catch up to the developments of the rest of the world.