Interview with Mashhuda Glencross about the Digitization 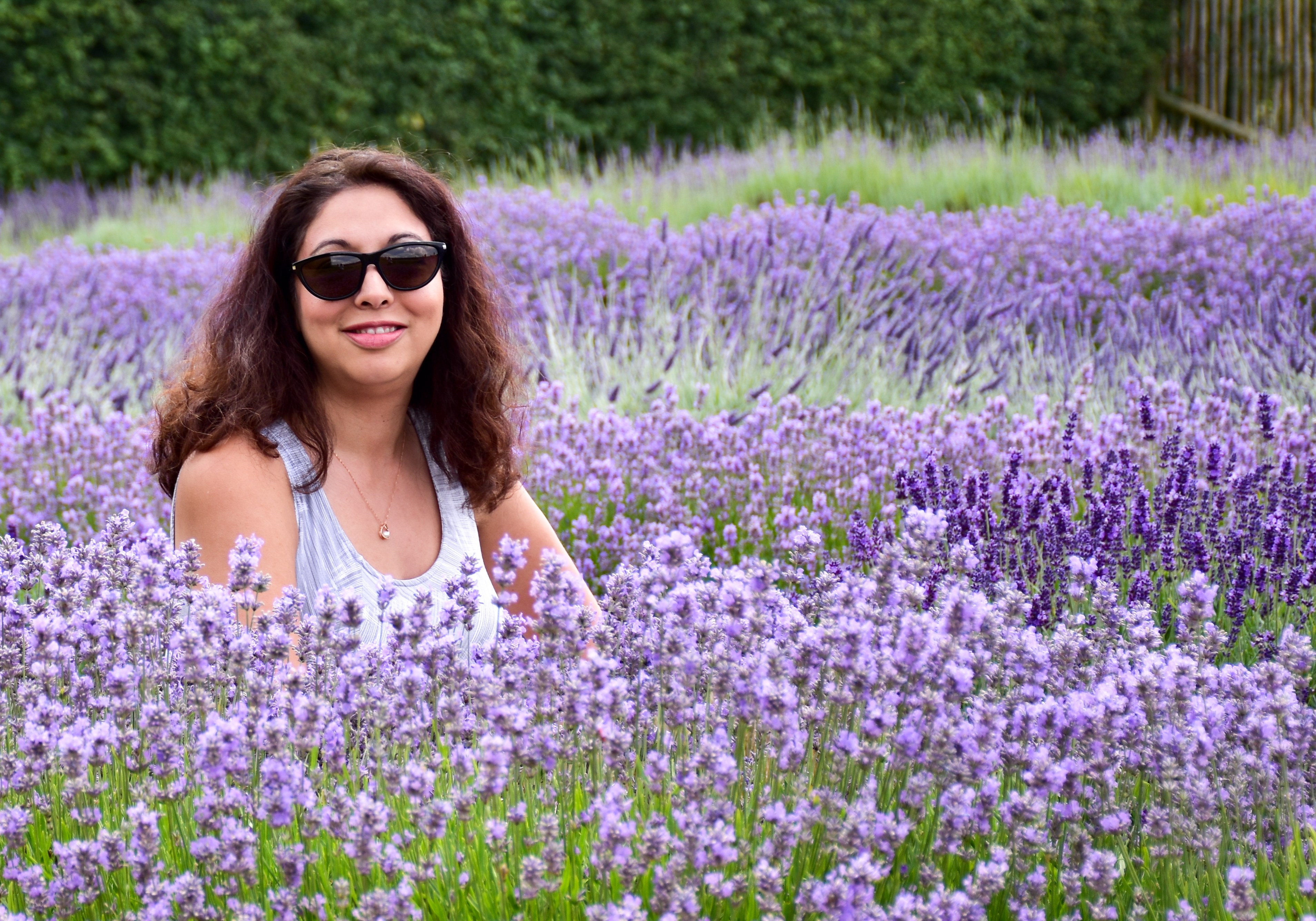 Mashhuda Glencross is a research consultant in computer graphics, xR and human computer interaction. She is director of research and development at Pismo Software Ltd. and SwitchThat Technologies Ltd. Mashhuda is active in several ACM groups. Currently she is the Vice-Chair of the Committee of European ACM Chapter leaders (CECL), a subcommittee of the ACM Europe Council. Gerhard Schimpf interviewed her about the digital transformation.

Gerhard Schimpf (GS): Mashhuda, thank you very much for taking on our invitation for an interview about the wide-ranging topics of our Symposium Being Human with Algorithms. Some of our readers might not know you. Would you like to introduce yourself and describe the work you do?

Mashhuda Glencross (MG): Thank you Gerhard. I’m Dr. Mashhuda Glencross, I’m currently working as a research consultant doing a number of projects in the area of material model capture and Extended Reality (xR). I have about 20 years’ experience in Computer Graphics, xR and user interfaces. Everyone is now doing AI/ML and although people think of AI/ML as being a separate discipline within Computing, it has in fact been used in Graphics for decades! I have worked in both academia in the UK at Manchester, Loughborough and Leeds Universities and in industry at ARM Ltd and as a consultant.

MG: This is an interesting journey, I was always fascinated by computers as a child (although I didn’t have much access to them!). I went to a girl’s school and people generally discouraged me from doing computing (it was the late 80s) so I did a traditional science instead. During the final year of my degree in Polymer Chemistry, I did a programming project in Fortran 77 and saw my first Silicon Graphics computer. After seeing a fly through of a textured terrain, I was in love! I wanted to learn how to make computers do graphics so I did an MSc, PhD and worked in computer science ever since.

The digital transformation has changed the way we all work and will continue to effect major changes to how we work. I’m very interested in interfaces for a connected world and so co-founded an IoT company. Automation can empower us all to work better and live better, but it will also come at a cost and I feel the need to balance innovation against human cost is an important issue that businesses need to be cognizant of. I’d like to see academia, industry and governments take a longer-term strategy on being human with algorithms and facilitate skills retraining programs to help mitigate the effects of automation.

MG: As a founder of an SME, the digital transformation affects work majorly as the environment is very fast paced. SMEs with bright ideas have to push to get their innovation out and often get outpaced by international companies with significantly deeper pockets. It is a challenge and you have to be ready to pivot as needed. Our company ethos is to be mindful of the effects of the algorithms we develop and to be mindful of the privacy of the people whose data we collect. We are shaping the digital transformation in the IoT space by empowering people to gain value from the monetization of their data, it is an ethical approach.

MG: The ongoing digital transformation will accelerate, the biggest treat to it though is going to be political factors rather than technological factors. People have seen their incomes in real terms fall. When automation starts to impact jobs and people lack the skills for new jobs created by the digital transformation, we will see some awareness develop. It is great to see the “Being Humans with Algorithms Symposium” start the conversation.

MG: There are many risks with using AI/ML in decision making. For example, Joy Buolamwini, founder of the algorithmic justice league, has shown that facial recognition systems do not perform well with people of colour. The lack of diversity in engineering teams has long plagued software development and facial recognition is one of many examples we can cite of bias. When we begin to rely increasingly on automated systems for example let’s say access to healthcare, how will algorithmic bias affect access for under-represented groups?

Another big risk is the loss of jobs to automation. Many argue that automation will create more jobs than it replaces, but the key is that they won’t be the same skill level. Without suitable skills re-training available to adults, we risk a substantial human cost.

There are many benefits to “Being Human with Algorithms”, but these do need to be responsibly balanced against the human cost. I would like to be able to provide input to this in the future.

GS: In your opinion, who should be responsible to contain these risks?

MG: In my opinion, there has to be an international independent body that doesn’t have vested business interests. The digital transformation won’t be a national issue, it is a global issue. It has to also be broader as any organization responsible for containing the risks has to also have support from governments, policymakers, educators, businesses of all sizes. Technology affects us all.

GS: Mashhuda, thank you very much for sharing your thoughts with us.

MG: Thank you Gerhard, it has been a pleasure.